Latin America (Latam)’s fintech industry is booming, fueled by the region’s large population of unbanked, rising demand for online banking tools and a surge in venture capital (VC) investment into the region.

In 2016, Latam financial services companies secured just US$300 million in investment, according to Crunchbase data, a number that soared to US$1.5 billion in 2019, and to US$2 billion 2020.

And that growth in VC financing continued this year, as adoption of digital tools increased during COVID-19. A research released in October 2020 by Americas Market Intelligence in partnership with Mastercard found that over 40 million people in Latam were added to the banking ecosystem over the previous five months.

Latam’s burgeoning fintech industry has encouraged regulators across the region to introduce new rules and guidelines to not only protect customers and industry participants, but also encourage the safe development of the industry.

Iupana, an information service for Latam’s fintech, banking and payments sectors, has recently released an extensive guide on how fintech regulations are evolving in the region, showcasing the diverse strategies that each nation has adopted.

Mexico: a pioneer in fintech regulation 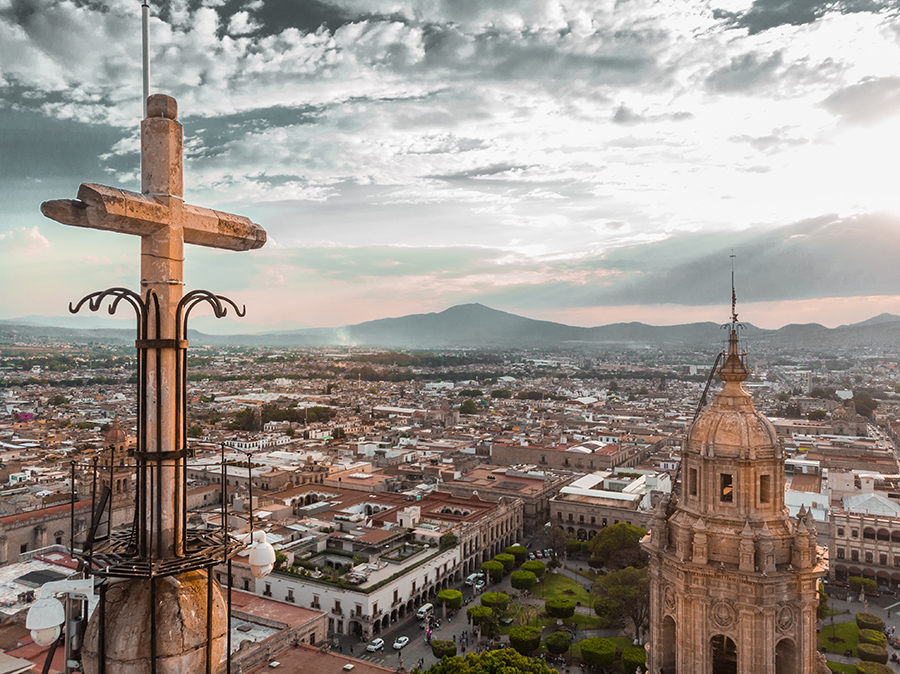 Photo by Jezael Melgoza on Unsplash

Mexico was an early mover in fintech regulation, enacting in March 2018 the Fintech Law. Although the legislation was meant to provide regulatory clarity, the burden involved have forced many players to turn to alliances, acquisition deals and even embedded finance opportunities to enter the Mexico market.

Reflective of that was the acquisition of Invermerica by Chilean wealthtech company Fintual to accelerate its entry into Mexico.

Applicants have also reported delays in obtaining the proper operating authorizations. As of January 2021, 85 fintech companies had applied for a license but only one applicant was granted one. 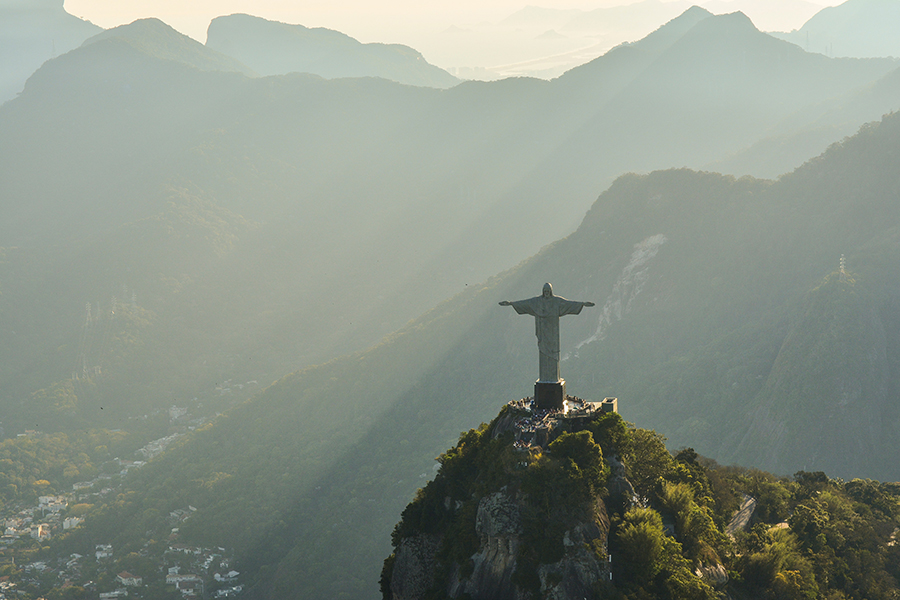 Photo by Raphael Nogueira on Unsplash

In 2013, new payments regulation was introduced, paving the way for mobile payments innovation and digital wallets. This was followed in 2017 by crowdfunding rules, and in 2018 by the release of regulation for so-called credit startups as well as establishing a licensing regime for peer-to-peer (P2P) lenders.

Brazil’s central bank approved the Brazilian Open Banking in early 2019 as part of a broader modernization push of the country’s financial sector. Implementation started in February 2021. The third phase, which enables consumers to share data in order to pay bills, access credit and make money transfers, is scheduled to be rolled out on October 29, 2021.

In late-2020, Brazil established guidelines for the operation of its regulatory sandbox, an environment in which entities from the financial or payment industries are licensed to test, for a specified period, an innovative solution. 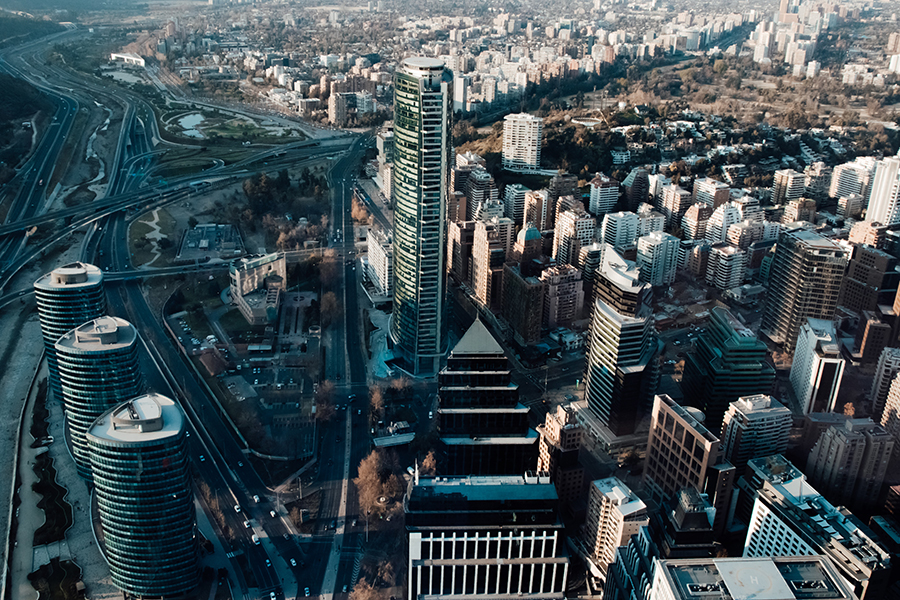 Photo by Caio Silva on Unsplash

Chile has been making a big push to regulate the fintech sector. In February 2021, the so-called Fintech Law was published by the Financial Market Commission (CMF), setting out a legal framework for companies engaged in crowdfunding, alternative transaction systems, financial instrument intermediation, credit advisory, and custodial services, among others.

The bill also includes guidelines for the creation of an open banking framework. One particularity of the proposal is that, although it establishes certain prerequisites for startups, it also provides the CMF with some flexibility in treating these companies, allowing it, for example, to differentiate these companies based on their transaction volumes.

The proposal was sent to Congress on September 3, 2021. It could take it at least another year to draw up secondary regulation that will effectively lay out the clauses for the sector to follow, global law firm Dentons told Iupana. 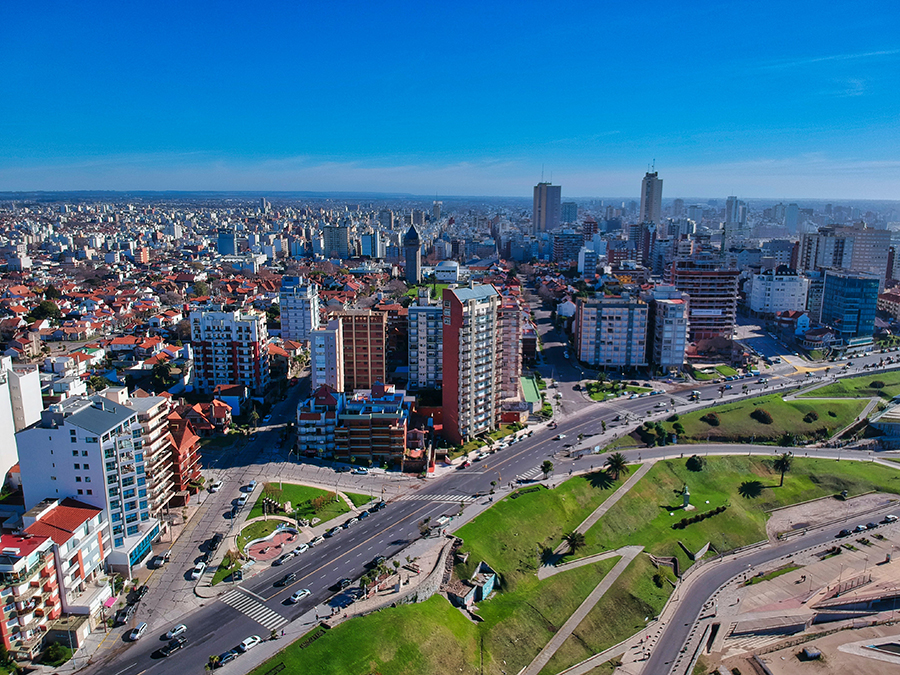 Currently, Argentina does not have an umbrella legislation for the fintech sector but has nevertheless experienced with more specific regulations relating to, for example, so-called non-financial credit providers. These companies provide credit products but do not take in any customer deposits.

Other new rules that have been introduced that are somewhat related to fintech include a framework that facilitates entrepreneurship and business creation, crowdfunding regulation, as well as tax benefits for technology companies.

In November, the Argentinian central bank will be launching Transferencia 3.0 plan, a plan that seeks to boost digital payments and promote interoperability of the different digital wallets available in the country.

Argentina is one of the biggest digital wallet ecosystems in Latam with some 30 solutions. Market leader Mercado Libre reported US$17.5 billion in payment volumes in Q2 2021, up 53% year-over-year, according to Iupana. In response, the banking sector came together to launch Modo, a digital banking and payment solution, backed by 30 firms. 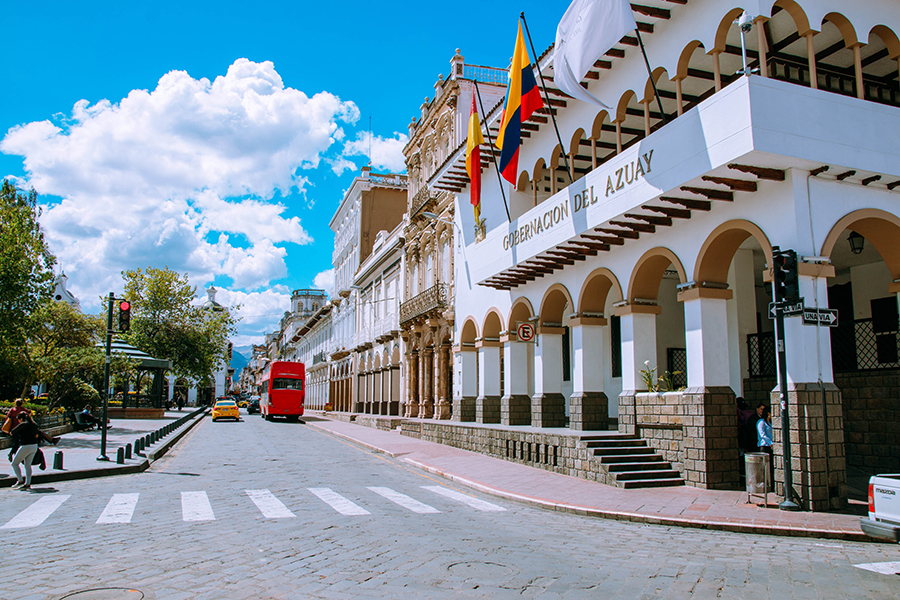 Photo by Juan Ordonez on Unsplash

Ecuador is taking the first steps towards regulating its fintech sector. On August 18, legislator Nathalie Viteri presented a bill to the National Assembly to amend several laws for the development, regulation and control of fintech services.

The so-called Fintech Law aims to create a legal framework for fintech companies, setting out various requirements for those engaged in business-to-business (B2B) financial services, personal finance and advice, crowdfunding, blockchain and digital assets, paytech, and banking infrastructures, among others.

The bill also incorporates the possibility of establishing a regulatory sandbox.

Before this development, Ecuador had introduced reforms to cater to new market entrants and business models such as rules to facilitate business creation and innovation.