Buemi will be in charge of promoting and actively shaping Alpian’s corporate culture. He will participate in the bank’s collaborative projects involving Bencic and Fasnacht, the previously appointed honorary chief inspiration officers of Alpian, and will also contribute to the bank’s educational platform, i-vest.ch, with content on risk-taking, career management, entrepreneurship and financial empowerment, the bank said.

Alpian will be launching the so-called Performance Improvement Program next year, for which Buemi will be tasked to with discovering, promoting and mentoring young talents through Switzerland, it added. 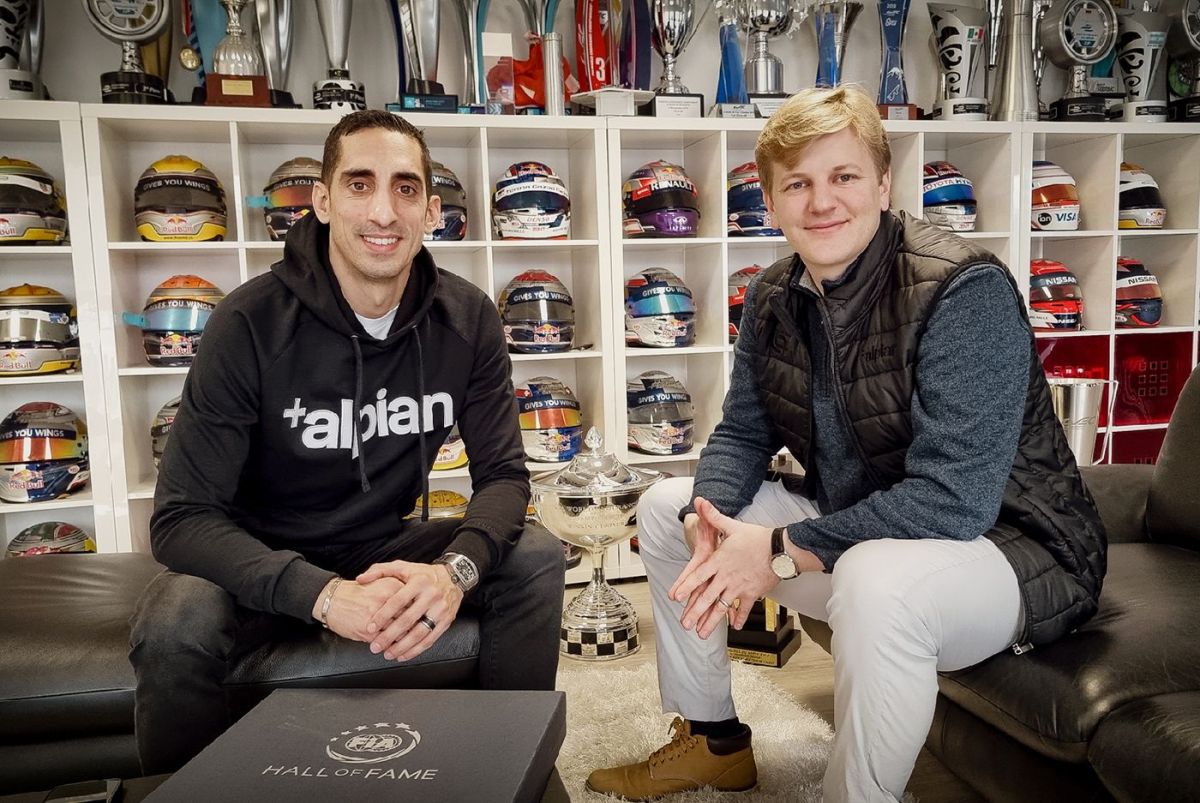 Athlete endorsement is a marketing promotional strategy that is frequently used by companies to reach a wider target audience, create brand awareness and increase public image.

There are many benefits of having an athlete as an endorser rather than another celebrity such as a singer or an actor. For one, professional athletes tend to appeal to wider audiences because sports are able to unite even the most different of people.

Athletes also represent achievement and typically have a large following of fans who watch what they do, listen to, and buy. Having an athlete that has social media channels of millions of people means that brands can leverage an already established target audience and can have their products seen as of higher quality.

Buemi is a Swiss professional racing driver, three-time WEC and one-time Formula E World Champion. He is also a four-time Le Mans 24 Hours winner. Buemi currently competes in the FIA WEC and Formula E championships, while also being a test driver for the Red Bull F1 team. He was recently inducted into the prestigious Le Mans 24 Hours Hall of Fame.

The appointment of Buemi as Alpian’s new brand ambassador comes on the heels of the rollout of Alpian’s digital private banking offering. The company, which received its banking license from the Swiss Financial Market Supervisory Authority (FINMA) in April, launched to the general public of Switzerland on October 11, becoming, what it claims to be, “Switzerland’s first FINMA-licensed digital private bank.”

Alpian says its key differentiators include its highly personalized services, a competitive management fee of 0.75%, and most particularly, its singular hybrid model that combines a secure, state-of-the-art banking platform with the support of experienced wealth advisors whom clients are able to conveniently schedule in-app video calls with right from the app.

Founded in 2019, Alpian is a Swiss financial services firm that aims to build an all-in-one banking app combining everyday banking services, personal wealth management, and tailored investment products. The company, which is based in Geneva, has secured CHF 48.1 million in funding, its latest round being a CHF 19 million Series B+ closed in April.

Switzerland’s banking sector has evolved significantly over the past few years as new players entered the market with innovative digital products. FlowBank, for example, is a new Swiss digital finance service launched publicly in late 2020 that’s both a bank and a full-fledged broker. Neon is a neobanking platform that’s partnered with Hypothekarbank Lenzburg. Seba and Sygnum are two new banks focused on cryptocurrencies and other blockchain-based digital assets. And Yapeal, SR Saphirstein’s Fiat24, Klarpay and Swiss4.0 are the four entities to have been granted a fintech license, a regime introduced in 2020 that enables fintech companies to carry out certain activities within an appropriate regulatory framework without the need for a costly and complex banking or other applicable licenses.