Around the world, interest around central bank digital currency (CBDC) is surging, with an increasing number of central banks looking to issuing their own digital currencies to wholesale networks of banks, corporates, fintechs, but also the general public, according to a new report by R3.

In a paper titled Central Bank Digital Currency: an innovation in payments, the blockchain enterprise company examines the increasing interest around CBDC, focusing on progress made so far.

Amongst the two main types of CBDC, wholesale CBDC has been the major area of focus, with several central banks around the world launching initiatives as part of an effort to modernize their payments systems.

These wholesale CBDCs are restricted-access digital tokens for wholesale settlements such as interbank payments or securities settlement, and are meant to be used by commercial banks, clearing institutions or other entities that have traditionally had access to central bank reserves. Experiments in this field generally focus on replacing current technologies with the aim of realizing efficiency gains.

Project Jasper is a collaborative research initiative between the public and private sectors aimed at understanding how distributed ledger technology (DLT) could transform the wholesale payments system. The project is currently in its 4th phase where the Canadian central bank is working with the Monetary Authority of Singapore (MAS) and the Bank of England on a cross-border, cross-currency settlement system.

Project Inthanon is a collaborative project led by the Bank of Thailand that involves several commercial banks. The project aims to explore potential benefits of DLT in enhancing Thailand’s financial infrastructure as well as to develop an ecosystem that would support technological learning and advancement. Project Inthanon’s Part III started in mid-2019 and involves a partnership with the Hong Kong Monetary Authority to explore interoperability among ledgers to achieve cross-border funds transfer.

Other notable wholesale CBDC initiatives that exist include Project Ubin led by MAS, and Project Stella by the European Central Bank (ECB) and Bank of Japan.

Retail CBDC, while not currently existing in production, have witnessed increased interest, the R3 report says, noting that a growing number of central banks were currently conducting research and embarking on proofs of concept (PoCs).

In Sweden, for example, Riksbank began testing its e-krona digital currency meant for retail use in February. If the e-krona comes into circulation, it would be used to simulate everyday banking activities such as payments, as well as deposits and withdrawals from a digital wallet. The pilot project will run until the end of February 2021, though more tests could be conducted after that.

In China, the country’s central bank has been working on a retail CBDC that would act as an alternative to cash and coins for retail use. Earlier this month, the People’s Bank of China started trialing the state-run digital currency in several cities including Shenzhen, Suzhou, and Chengdu, as well as a new area south of Beijing, Xiong’an, and areas that will host some of the events for the 2022 Beijing Winter Olympics, reports the Guardian.

Other countries and regions that are currently piloting a retail CBDC project include the Bahamas, Ecuador, the Eastern Caribbean, Cambodia, Ukraine, and Uruguay, according to a March 2020 research paper by the Bank for International Settlements (BIS).

A 2020 survey among 66 central banks by the BIS found that a large number of central banks around the world are actively developing retail CBDCs, with a third stating that issuing a retail CBDC was a medium-term possibility.

More than 80% are currently working on a CBDC project, whether wholesale or retail, the study found. 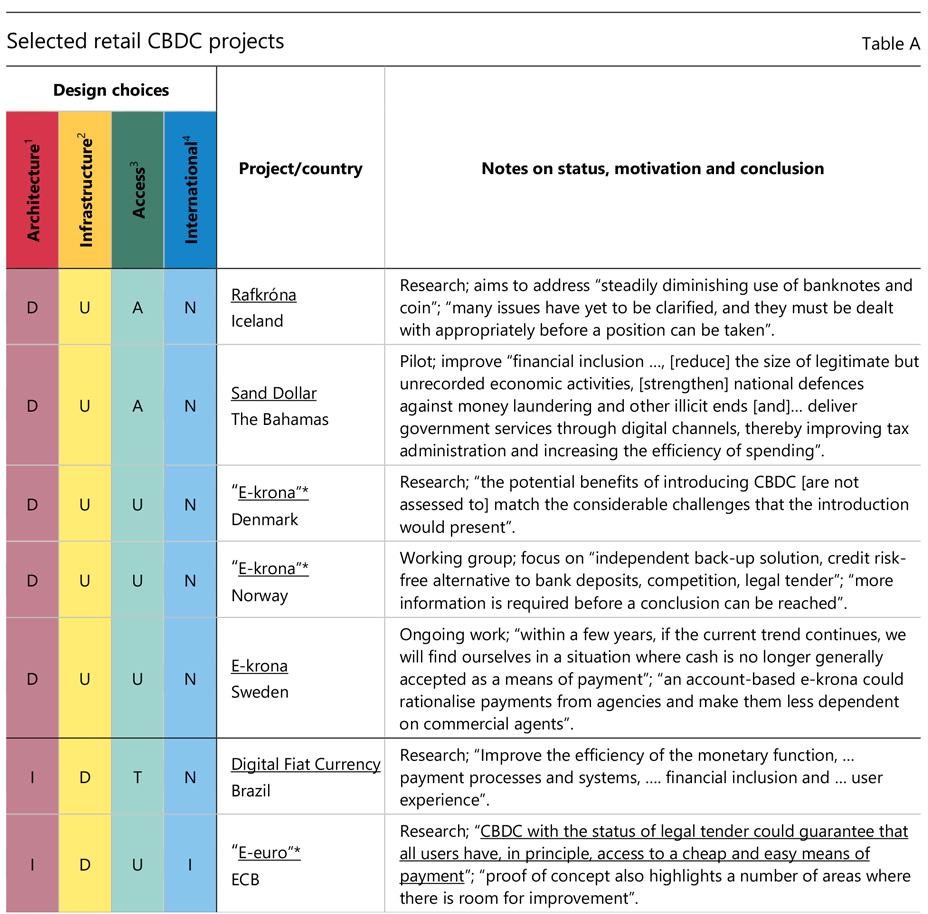 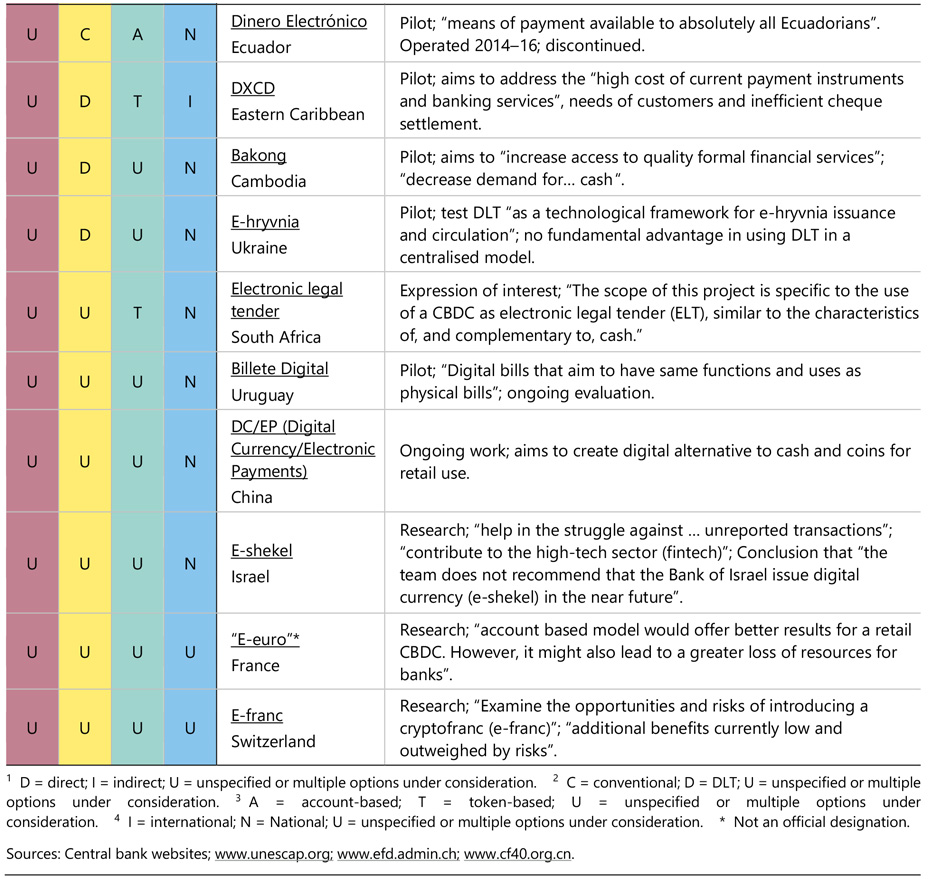