UK fintech unicorn TransferWise quietly launched its Borderless account and linked debit card offering in early 2018 for customers located in the UK and European Union (EU), before adding support for those in the US, Australia, New Zealand, and Singapore throughout 2019.

TransferWise first announced the Borderless account in May 2017 but hinted at plans to launch a debit card back in 2016, according to a Business Insider report, as the startup edges closer to banking.

A recent survey showed that Swiss users, are not yet really familiar with Transferwise accounts and debit cards, that’s why we thought it would be good to know more.

The TransferWise debit card is linked to the Borderless account, a multi-currency account that lets users keep money in more than 50 currencies, and convert between them at the real exchange rate whenever they need.

Account holders get personal account numbers and bank details for GBP, EUR, AUD, NZD, USD, and SGD (with more currencies on the way), allowing them to receive money from around the world for free. 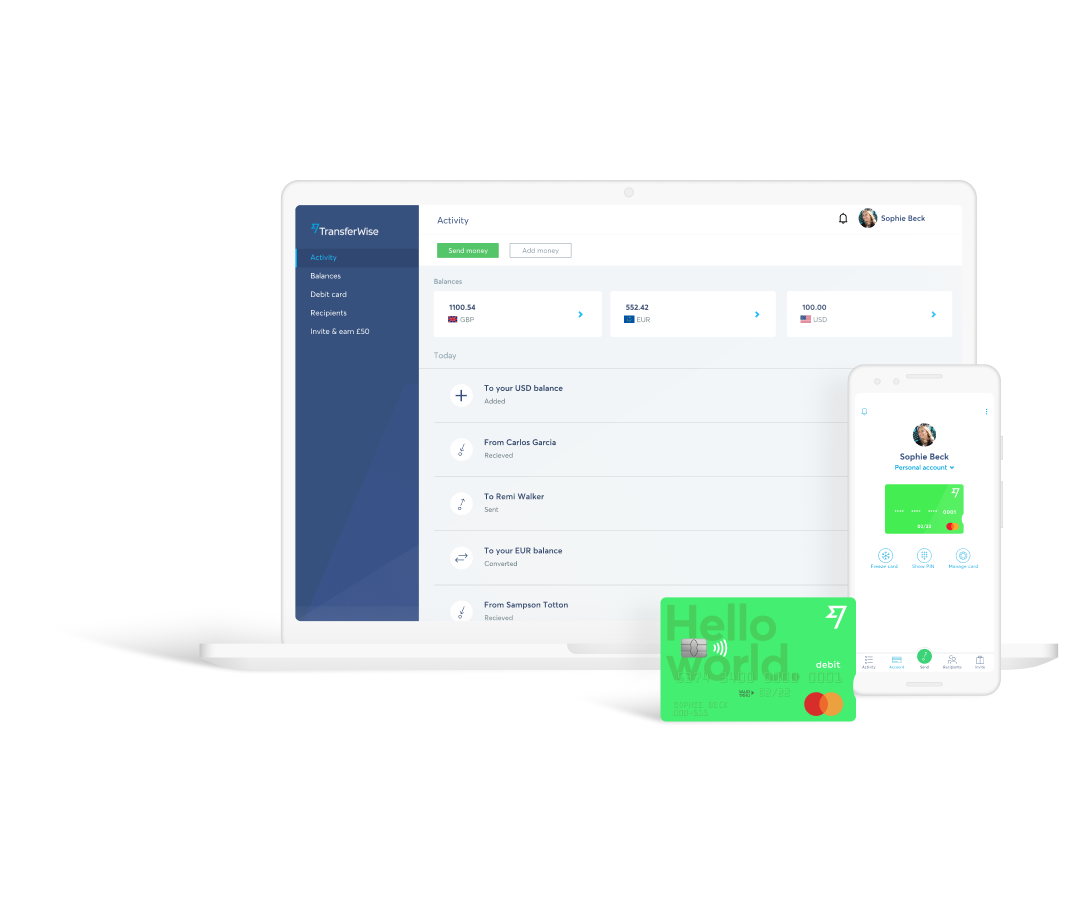 Once users have their borderless account, they must activate any of the 50+ currencies TransferWise offers and top up their account through bank transfer or debit/credit card. Through their dashboard, they can then request a TransferWise debit card that’s linked to the account.

Within two weeks, the card should arrive in the mailbox. Users then have to activate it in the TransferWise app or website by entering the 6-digit code that’s on the card.

Once activated, users can use the card to spend money around the world with low conversion fees and zero transaction fees. The card also supports contactless payments through Apple Pay and Samsung Pay.

Customers receive a notification on the mobile app every time a transaction occurs with the card and every time funds arrive in a Borderless account. The notification also says how much there is left in that particular currency account. 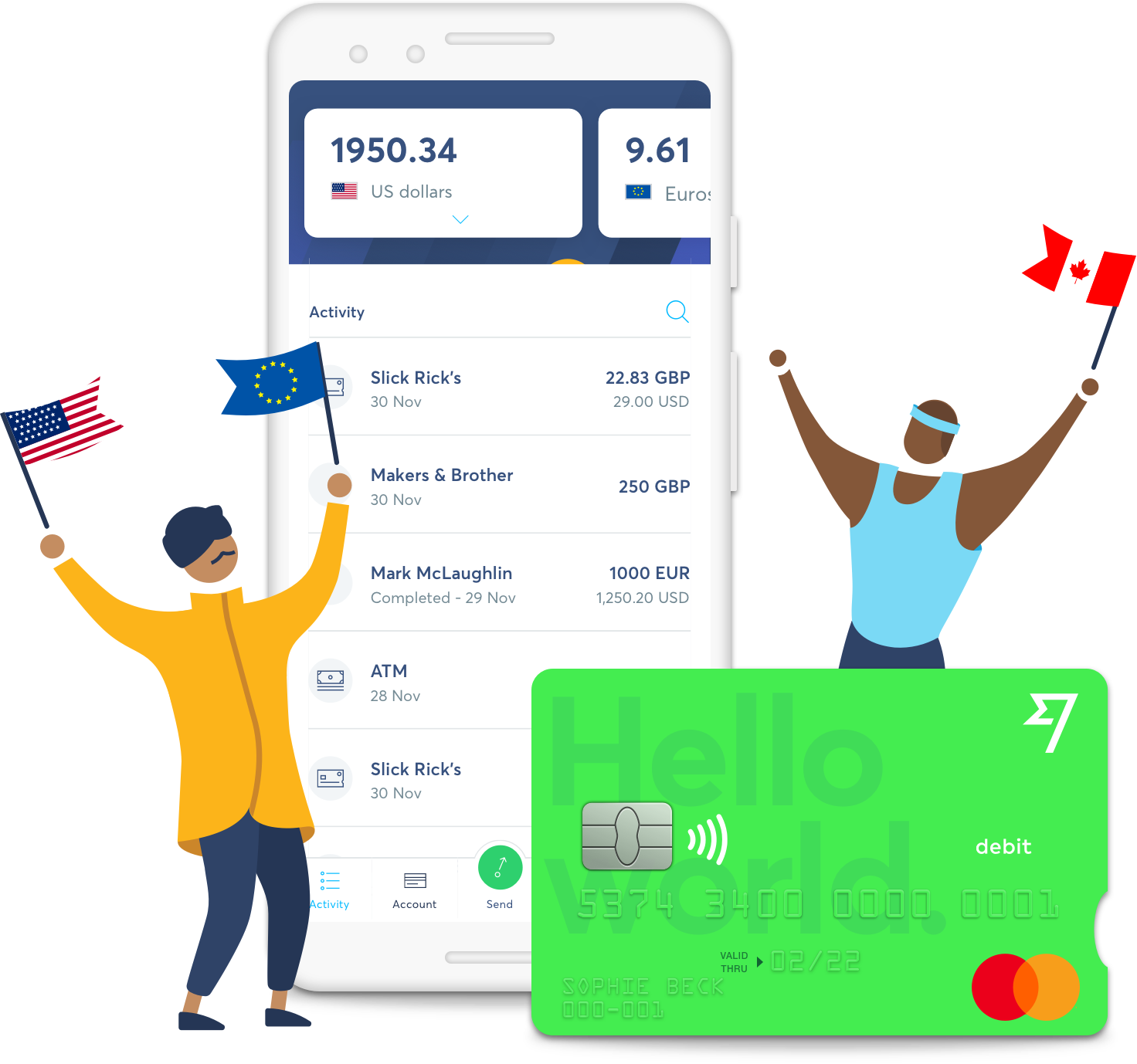 In terms of fees, TransferWise doesn’t charge anything when customers pay with currencies in their account. The company does, however, take a 0.35% to 1% conversion fee, in addition to a fixed fee, when a user spends in a currency they do not hold.

TransferWise’s banking partners are Barclays in Europe, and Wells Fargo in the US.

TransferWise has been busy expanding its offering this year, introducing earlier this month peer-to-peer transfers.

The new feature allows account holders to send domestic as well as cross-border transfers instantly to their phone contacts who also have a TransferWise multi-currency account, eliminating the archaic reliance on bank details and replacing them with just a simple phone number.

In terms of geographical expansion, the startup has been working on developing its business in Switzerland, with Handelszeitung reporting in May that it had founded a Swiss unit based in Baar.

The company has said that Switzerland was one of the most important markets in Europe with strong growth rates. Currently, TransferWise has a Swiss correspondent account at JP Morgan, according to newspaper Liechtensteiner Vaterland.

Besides its online money transfer services, Borderless account and debit card offerings, another revenue source for TransferWise has been its TransferWise for Banks offering, which allows financial institutions to plug into the startup’s system via API to offer their customers cheap exchange rates and money transfers.

Connecting to TransferWise’s API is free of charge but the startup charges a fee whenever an international transfer is made.

Fintechs and banks that have integrated with TransferWise include N26, Monzo, Stanford Federal Credit Union, and Up.