Global remittance app Revolut announced that it has surpassed 25 million retail customers worldwide, up from 20 million in July, and is now processing over 330 million transactions a month.

The company also plans to expand in Brazil, India, Mexico and New Zealand in the coming months following its expansion in the US this year, where it has over half a million retail users.

Several new appointments were made in these markets in the past year, including Paroma Chatterjee as CEO in India, Juan Miguel Guerra as CEO in Mexico, and Glauber Mota as CEO in Brazil. 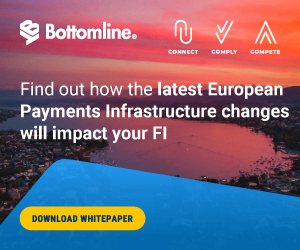 Revolut is also set to launch in New Zealand in the next few months, as well as launch Revolut Lite, a streamlined version of its app in several Latin America, Southeast Asia and Middle East countries.

Additionally, 2,000 businesses are now joining Revolut Business every week. Revolut Business has processed more than £110bn in transactions for its business customers since launching in 2017.

Founded in London in 2015, Revolut last raised US$800 million in mid-2021 with a US$33 billion valuation. The company recently received regulatory approval to offer crypto products and services in the UK. 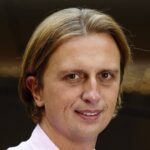 “Revolut’s growth continues at pace. Topping 25 million customers in just over seven years is a fantastic achievement for the company,” 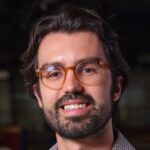 “We are planning our next exciting launch, New Zealand, a country we have been hoping to bring Revolut to for some time, and we look forward to announcing more in the near future,”